Don’t talk yourself out of it! 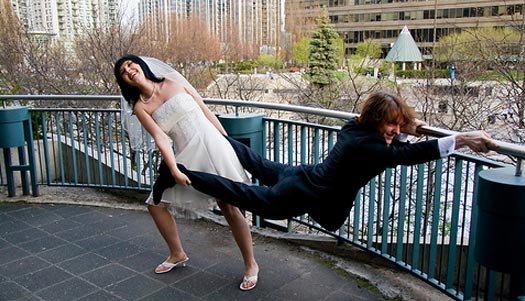 One of the biggest struggles for many of us is talking ourselves out of doing something.

Don’t talk yourself out of it!

Why do we talk ourselves out of doing?

I’m all too familiar with these sorts of limiting beliefs.

During the last few years, these sorts of beliefs allowed me to talk myself out of creating stuff. In the blink of an eye, I feel like I’ve lost the last 4 years. But I’m putting a stop to that now. No more talking myself out of doing what I really want to do.

I try to put out content as regularly as I can, despite the fact that it may not always be as “perfect” as I want it to be. By doing this, I’m creating the habit of … CREATING.

Of course, sometimes an article might make me look stupid or naive. Other times, an article might seem plain wrong. Chances are that a few months down the track I’ll have a completely different perspective on something that I wrote about before. And that’s okay.

Regardless, I don’t want to let it stop me from getting in the habit of creating regularly. Otherwise, it becomes easy for the above fears to build up so much that they eventually paralyse you from doing anything.

When that occurs, even creating one small thing will be a major challenge. And that simply lets your fears win, and deprives the world of your creative output.