What we can learn from knitting about going viral? 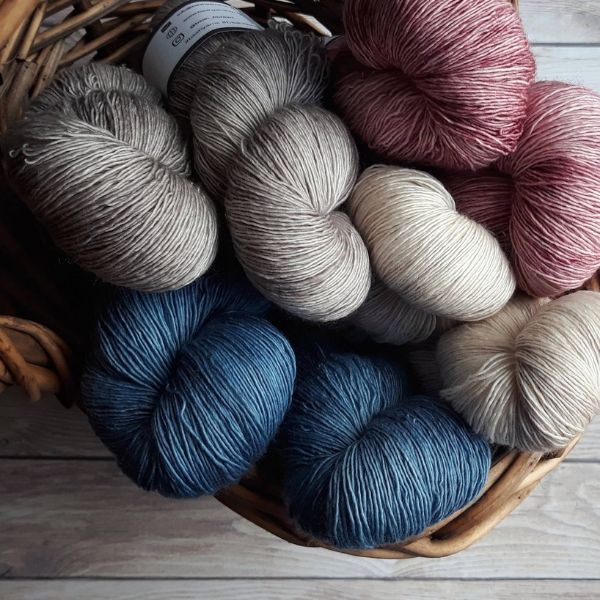 A blog published on a niche knitting website has gone viral across the world, getting picked up by the national press in the UK. Not bad for a hobby that’s mostly associated with your Nan.

Ravelry is a US-based website for knitters and crocheters. Last week it announced that it would no longer allow post, projects or any other comments from its users which supported Donald Trump or his administration.

The blog post was announcing a policy update to make the site more inclusive. You can read about it on the BBC here and The Times here. In fact, most UK national newspapers picked up on the story.

Yet, Ravelry was not the first website to issue this sort of announcement. Gamer site, RPG issued a very similar statement in October 2018 but that wasn’t picked up by the UK press.

What was it about this post that made it go viral?

Ravelry’s audience is very much a global one. It is also a membership that is highly engaged in with social media. These are two key factors in how that post went viral.

While RPG is also an online membership forum that will have worldwide appeal for a niche market, as Ravelry does, it’s membership is just shy of 99,000. Whereas Ravelry can boast of 8 million members.

Yet, if it were just down to the audience then why haven’t Ravelry’s other blog posts had similar reactions? The knitting world is no stranger to controversy.

The timing of this post is also important. Ravelry could have had cause to implement their policy changes at any point over the past few years. While this was no doubt a difficult business decision, Ravelry has made this announcement at the start of the next Presidential campaign. There is a reason for this: it makes the greatest impact.

Another reason this blog post made the national news is that it is about a very divisive subject. It invites debate and conversation. This is because it deals with emotion and personal beliefs so, therefore, encourages people to comment on it.

It is not unknown for the crafting world to be immune to very emotive subjects. Recently, there was a furore about cultural appropriation but this didn’t make national news.

So what was different about the ban on pro-Trump projects and a discussion on cultural appropriation? Well, the short answer is a celebrity.

What Ravelry has is an engaged and socially active following. So when they tweeted their post to their 125K followers, it was re-tweeted 15,000 times, commented on 22,000 times and liked over 94,000 times.

By sharing their blog on social media, rather than just on their website, they have ensured it gets seen by an audience much wider than their membership.

Many blogs are newsworthy but not all of them make the national news. Ravelry has hit on that perfect storm of being relevant to the UK audience, having a hook, and being different.

Knitting sites don’t tend to produce policy and posts that inspire polemic commentary. When you include the backdrop of the Pussy Hat Project in 2016, you also have interest and relevance.

That many knitters in the UK are members of the site and are knitting makes it worthy of UK news. And that it would have been trending on Twitter for UK journalists would have sparked their interest.

Ravelry probably didn’t intend for their post to ‘go viral’ and get picked up by international news. We can assume they knew it would be a contentious subject with some of their members and spark debate.

There are a few elements from this case study that we can use to identify what makes a piece of content get shared.

You can apply these to any pieces of content that you produce, no matter what the industry. Ask yourself if you are producing content for the sake of it or if it does indeed have a relevant, timely hook to it.

Take time to engage with your audience online. Create a community who are invested in what you are doing. And build this audience so that when you do want to be heard, someone is there to listen.

There is no guarantee that your content will go viral but these are pieces of the puzzle to help make sure your content gets seen.

Looking for help writing engaging content then our marketing team can help.